“The definition of `insanity` is doing the same thing over and over again and expecting different results.”

Louis Pelliccia has over 20 years of elite, diverse restaurant and nightclub experience. He is known for his dedicated and driven personality, and his strong background in management and operations. While he is well-versed in all industry practices and protocols, Louis specializes in areas such as profit and loss, costing, staff mentoring, menu development, entertainment coordination, quality assurance, regulatory compliance, and customer relations. He is multi-lingual, speaking English, Spanish and Italian fluently.

Pelliccia has managed many leading establishments across southern California and Mexico and has proven to be a leader in the industry. He started his professional career in the 90’s at E-Street Alley (now known as Bassmnt) in San Diego as Assistant Manager. From there, Louis ventured into restaurant management as a consultant to the popular Quattro SA DE CV restaurant group, and as Director and General Manager of the well-visited Las Villas Restaurant both located in Mexico.

After over 8 years in Mexico, Louis headed back to San Diego to join Visco Entertainment Group as Director of Events. Through his efficient management of event operations for all 4 of the company’s venues, Louis grew helped grow the Visco brand and shortly after, took over as General Manager of the On Broadway Event Center. In 2008, Louis found himself as Director of Operations at the popular Kress Nightclub in Hollywood. The full-service restaurant and nightclub was super successful grossing over $9 million in sales annually over the next 3 years. Louis then returned to San Diego as General Manager of Budoir Nightclub before joining the all-start team at Parq Restaurant & Nightclub. 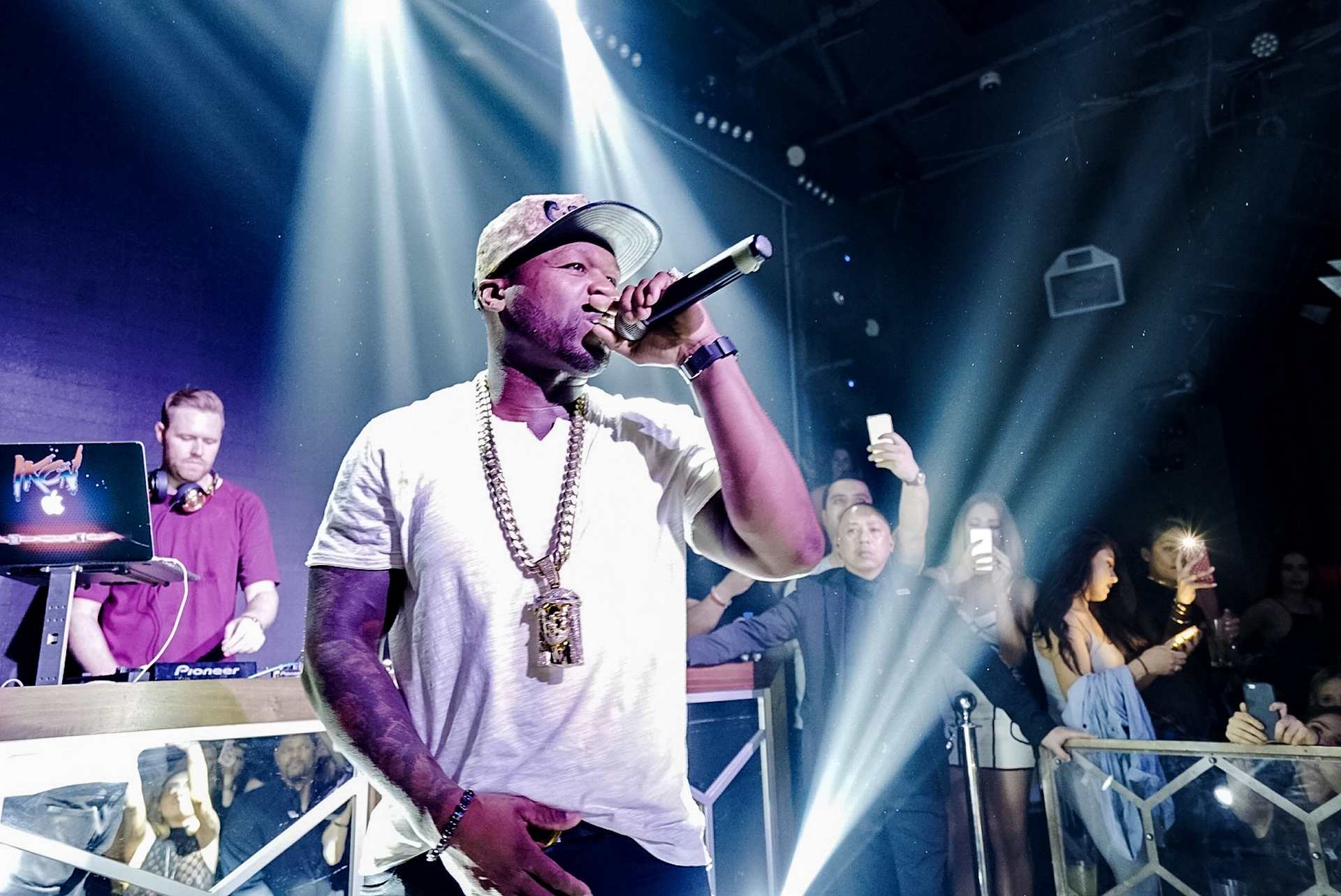 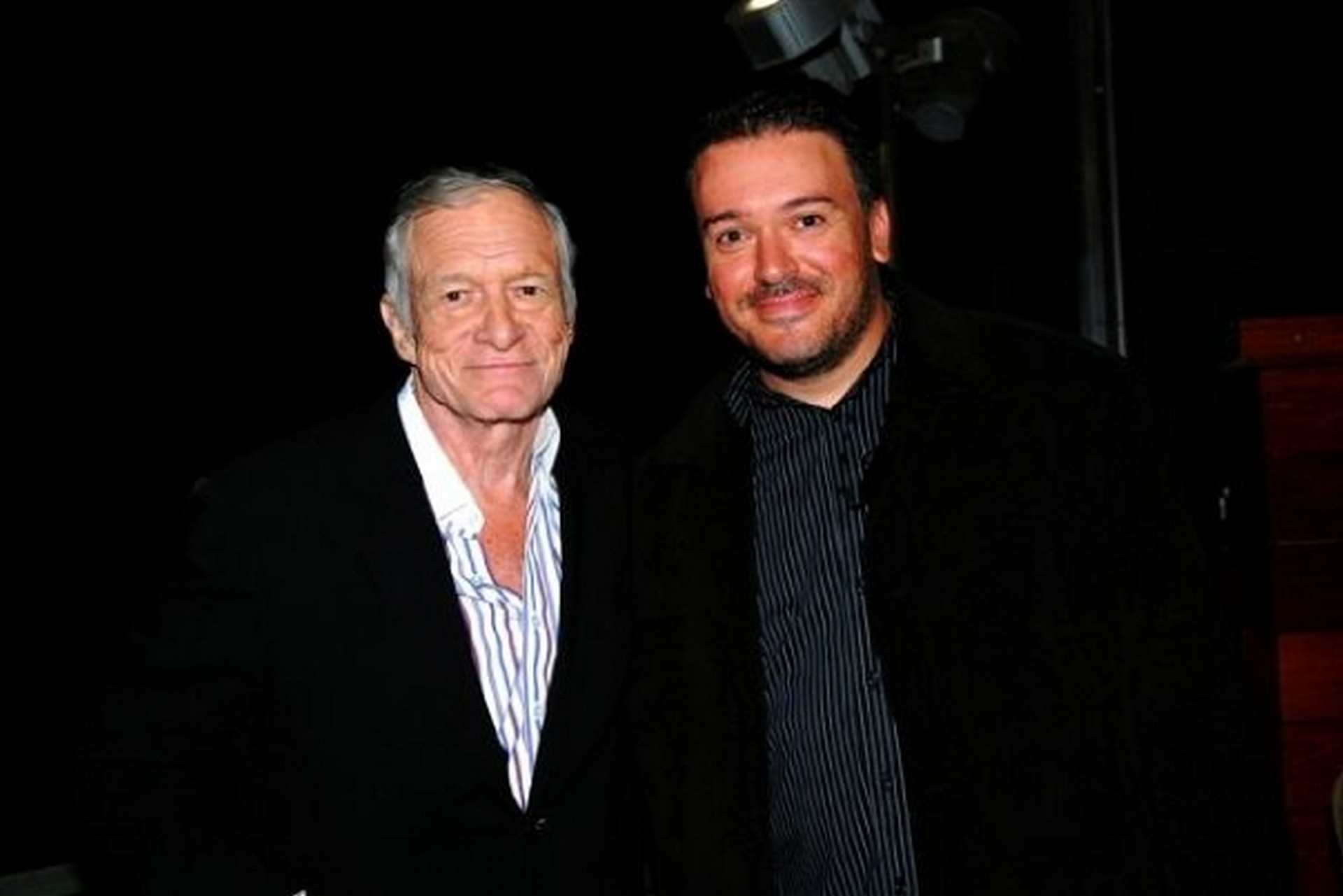 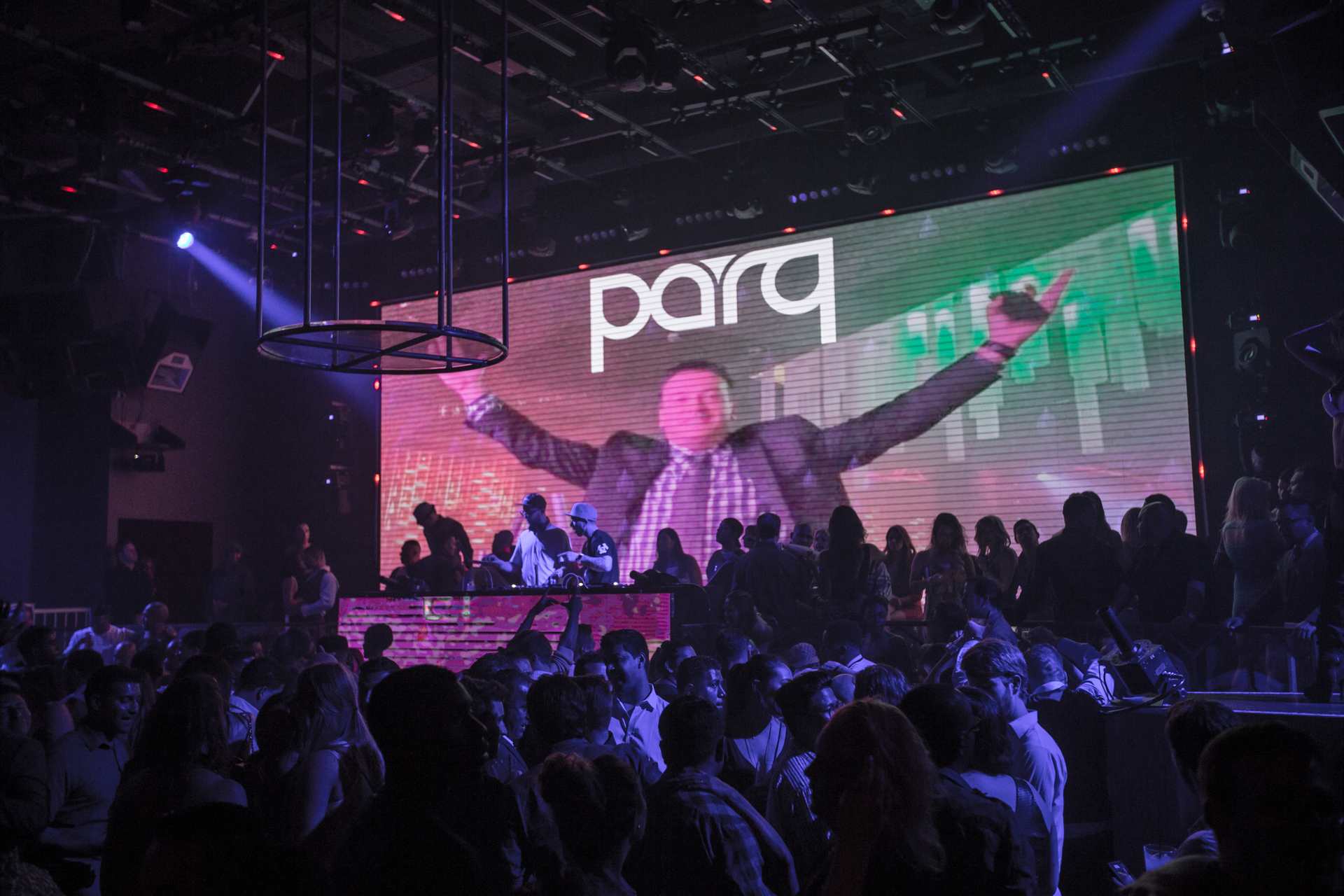 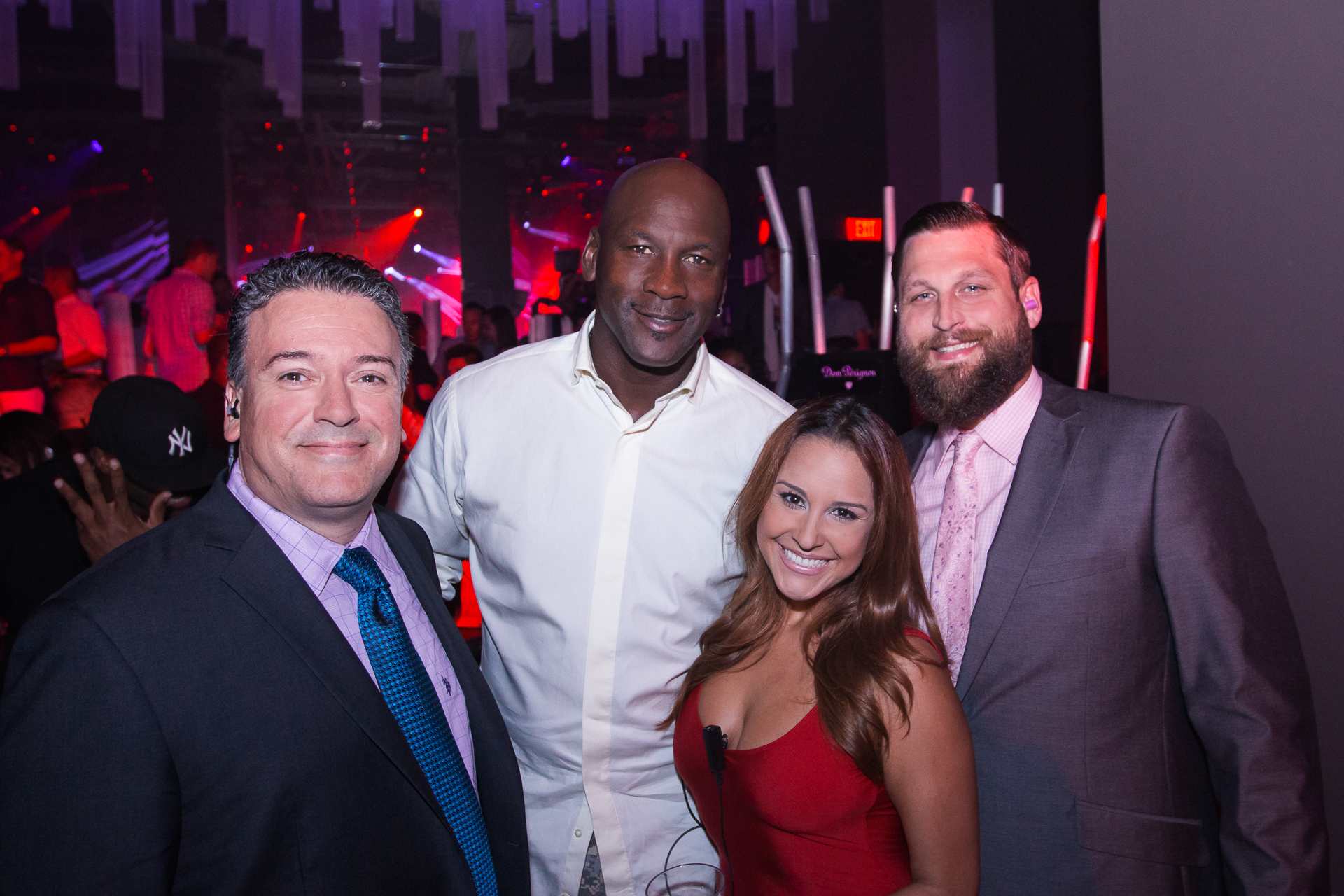 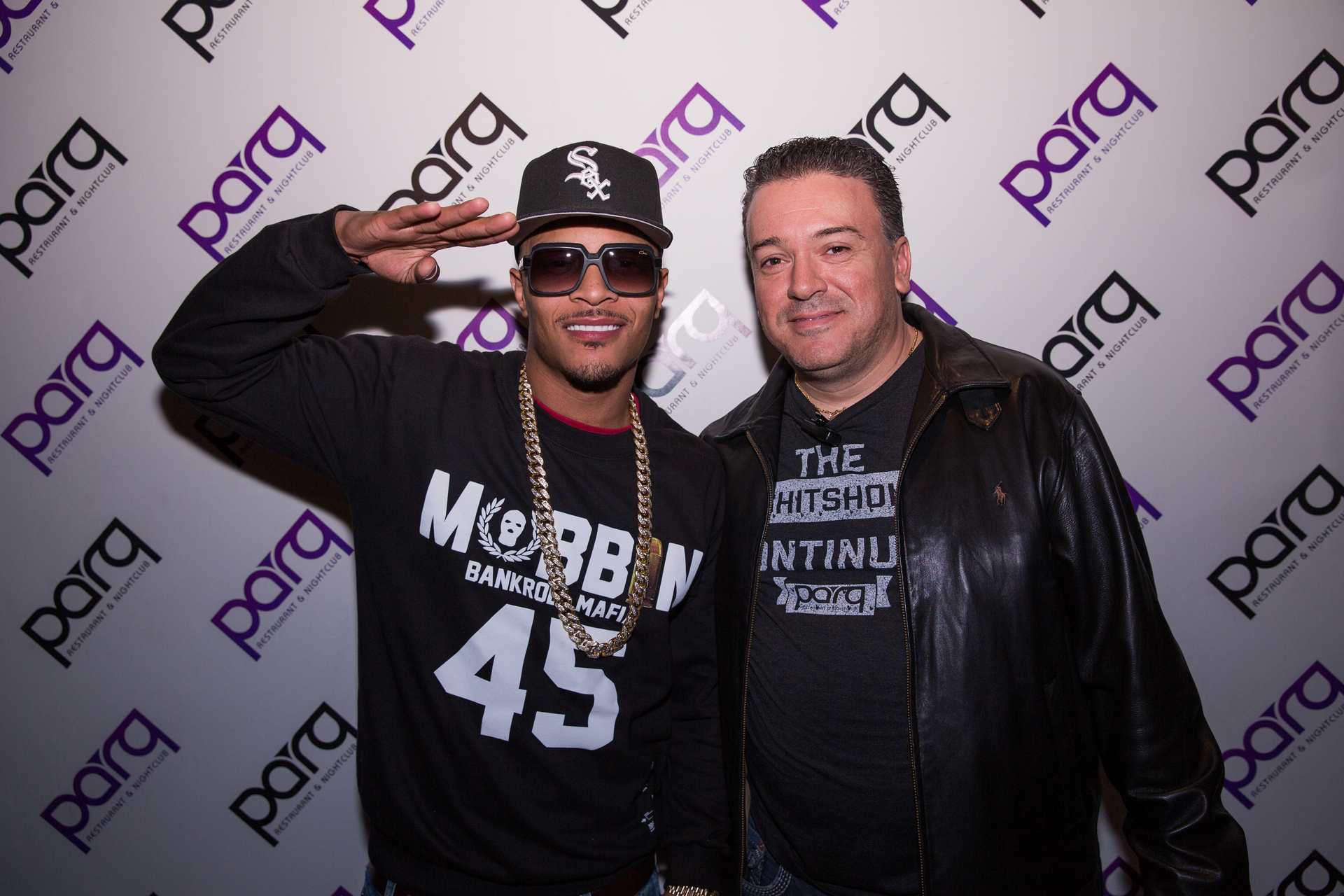 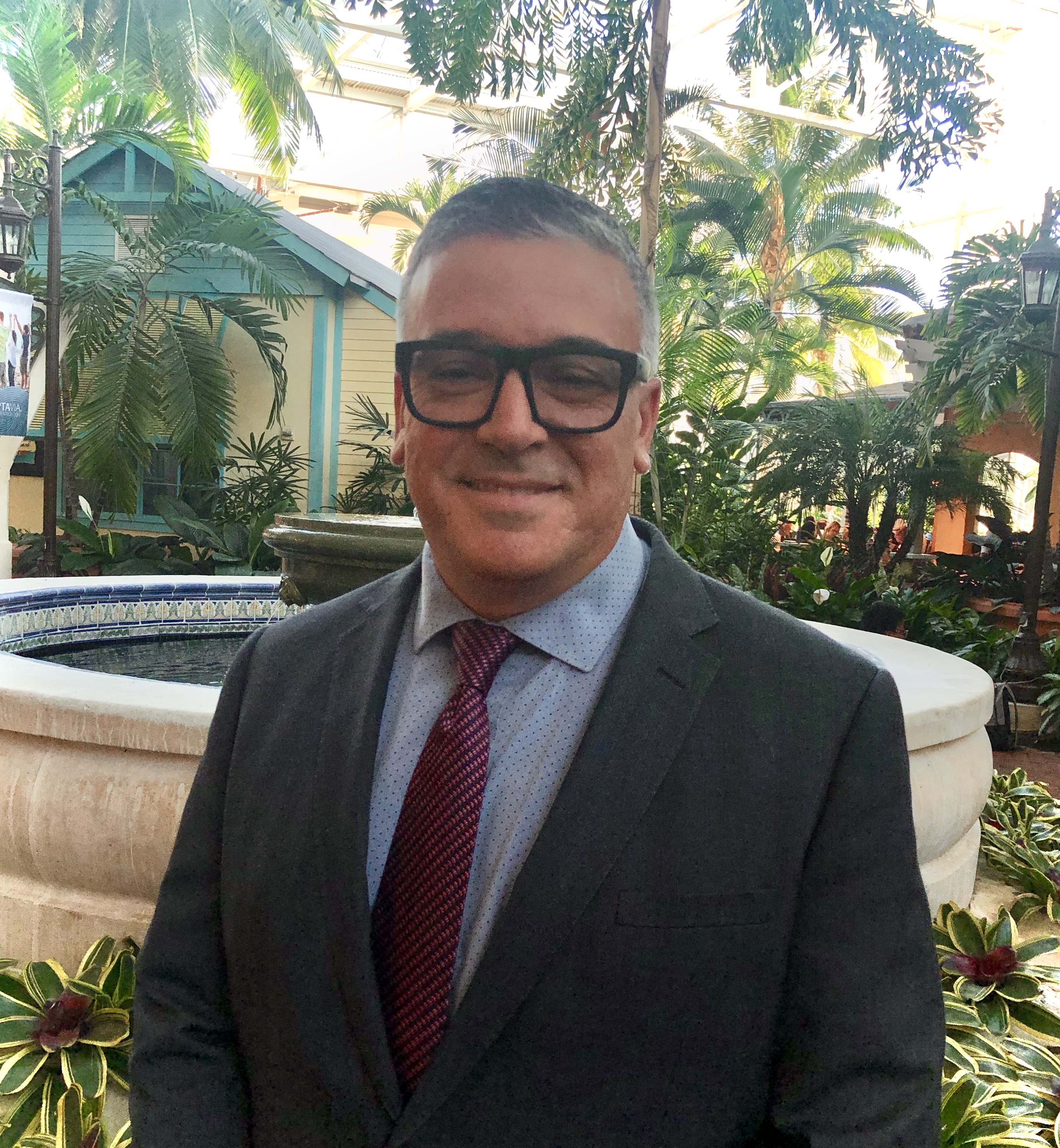